Our partner brand Sailun has massively expanded its production capacity. The 16th largest tyre manufacturer in the world in terms of sales has commissioned a new factory in Weifang on the east coast of China. They have the capacity to produce 6 million passenger car tyres and 1.5 million truck tyres per year. 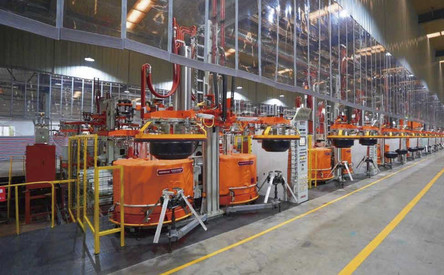 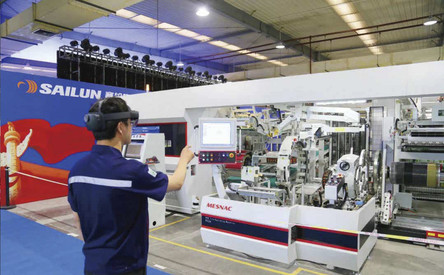 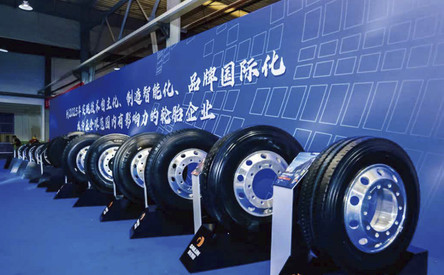 It was only at the beginning of the year that the Sailun Group took over the production plant from the insolvent market competitor Anchi Tire and invested the equivalent of around 94 million euros in modernisation projects. In addition to new sophisticated production lines, Sailun has also laid a new foundation for production management on site - a move the company itself describes as contributing to "promoting the intelligent and high-quality transformation and upgrading of the tyre industry."

Conversion, upgrading and automation using the latest production technology took only half a year. Production has been gradually ramped up to full capacity since the opening to meet Sailun Group's rapidly growing capacity needs and increasing user demand. Production facilities outside China, which are not affected by the anti-dumping duties, will also benefit from the new tyre factory. The relocation of production will also free up new capacity there.

The Sailun brand impresses with high-quality tyres with a good price-performance ratio. Available from Bohnenkamp are 20 truck profiles in over 100 sizes for front, drive and trailer axles in the areas of construction sites, regional and long-distance transport.

Download the current Sailun catalogue here or find out about Sailun truck tyres directly in our shop.

Sailun in our shop