BKT inaugurates its new production site in Waluj.
The pandemic has not been able to stop the new BKT project, which was realised with a total investment of 56 million dollars, taking into account all safety measures. The site is capable of producing 30,000 metric tonnes of off-highway tyres per year. 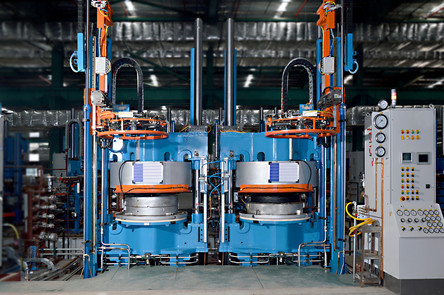 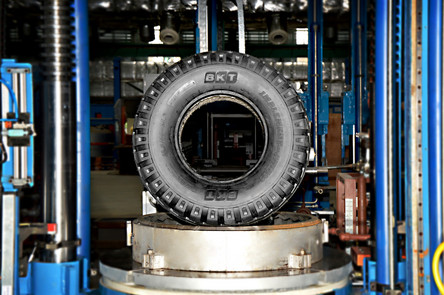 Test production has started at BKT's new state-of-the-art facility in Waluj in the Indian state of Maharashtra. After an investment of $56 million, the annual production capacity is around 30,000 metric tonnes of off-highway tyres. This plant is expected to employ about 500 people when at full capacity. Medium and small diameter tyres are produced there which are intended for machines in agriculture and industry.

For BKT, this new plant is a strategic decision that not only increases production but also improves efficiency. The 22-hectare site is a new greenfield plant located just 5 km away from BKT's existing and first production facility in Waluj, which opened in 1987.

With the foundation stone laid in June 2019, this site was created during the pandemic. BKT was determined to ensure the safety of everyone involved in the project before it was put into action.